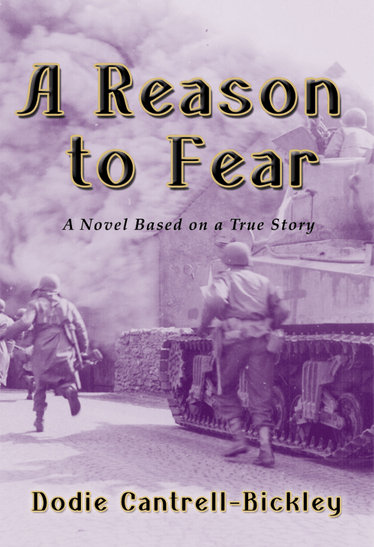 A Reason to Fear

By Dodie Cantrell-Bickley The Nazis defeated, the German people must now pay for the inhuman atrocities inspired by Adolf Hitler. Guilty or not, every German is enveloped in the Nazi blanket.
In this sequel to Cantrell-Bickley’s moving novel, The Reason of Fools, the author offers a rare glimpse into the realities of post-WWII Germany. A Reason to Fear takes readers on a journey masterminded by the three greatest powers on the planet. Will their efforts to root out evil and punish the perpetrators mean that Hitler will claim even more innocents from his grave?
Order Now